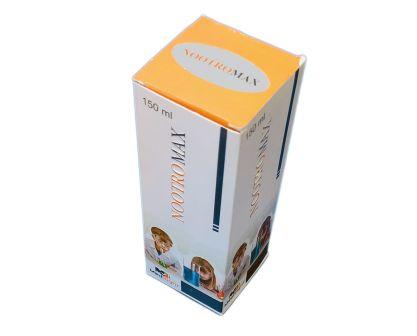 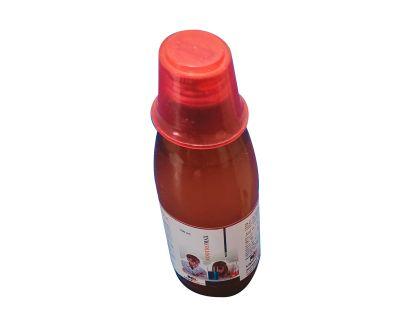 DECODING THE BRAIN OF A ‘PROBLEM CHILD’

A high percentage of parents use these five common words while complaining of their children -naughty, restless, unruly, inattentive in class, poor performance in academics. To set matters right, they initially try scolding, punishing, and then impose stricter disciplinary actions. But does it help?

NEUROLOGICAL ROOTS TO THE PROBLEM

The problem lies in the deep recesses of the brain. These symptoms that constitute the label of ‘problem child’ are in fact caused by neurological disorders affecting brain function and can be treated. Two most common disorders of this type are Dyslexia and ADHD (Attention Deficit Hyperactivity Disorder), popularized in India by the film Taare Zameen Par. Understanding the clinical nature of these problems is therefore the key to their diagnosis and cure.

Extensive research has shown that approximately 55 to 60% of the brain’s weight is comprised of fatty acids. They play a vital role in neuronal structure and functioning. Omega-3s accumulate in the brain during fetal development and determines intelligence and cognitive development in infancy and childhood.
Scientists analyzing the diets of 12,000 pregnant women found that children of those who consumed least Omega-3 fatty acids were 48% more likely to score in the lowest quartile on IQ tests.

Research has shown that, role of EPA & DHA in total Omega 3 Fatty Acid is very much important to have the effective results. Our requirements for EPA & DHA changes throughout the life.

DHA: – Children’s require DHA for growth & development of brain functions during growths in the womb. Thus women should take an adequate intake of rich DHA once pregnant & continue to take this until cease of breastfeeding. Children may need DHA up until the age they start going school. Therefore a child below 5 years needs rich DHA exception is for the child with development issues.

EPA : EPA levels are under constant demand and deficiency of EPA levels in adolescents and adults correlates strongly with development of several mental health issues.
After the age of three to five, the development of the brain and CNS starts to reduce thus the need of DHA reduces. This may be the right time to increase EPA in the diet, as several studies show that EPA can help with childhood behavior and academic performance, as well as focus, attention and reducing aggression. During the entire life cycle body’s needs can be met by using EPA & DHA rich oils, eating fish, marine products etc.

NOOTROMAX contains fish oil (Sardine and Anchovy) which is rich in Omega-3 fatty acids. It is a stabilized, liquid formulation of Omega-3 with appropriate ratio of EPA & DHA, specially emulsified with patented technology for maximum absorption. NOOTROMAX is the only such product and much more effective than any other Neuro-developmental supplement in existence. As an internationally certified and acclaimed product, NOOTROMAX is prescribed by top 500+ Neuro-pediatricians and developmental pediatricians across India.

NOOTROMAX has no fishy taste or odor and so can help to ensure an adequate dietary intake of appropriate EPA and DHA.